A Pioneer in City Gas Distribution in India

In the early 1990s, GAIL launched Pilot projects in Delhi and Mumbai leading to the start of commercial operation of city gas projects. Later on, CGD projects in these cities were rolled out through Joint Venture Companies (JVCs) namely Indraprastha Gas Limited (IGL) and Mahanagar Gas Limited (MGL). The impact of these ventures was remarkable from the onset and has transformed the lives of the people of these two cities.

With the constitution of Petroleum & Natural Gas Regulatory Board (PNGRB), which provides the legal framework for the development of the natural gas pipelines and city or local gas distribution networks, the implementation of CGD projects in various cities is being taken up in a phased manner, as and when the bids are called for by the Regulator. This has encouraged other entities to come into CGD projects and thus a competitive era in this field began.

Natural gas has gained significance over traditional fossil fuels in last two decades at global level and especially in India, it is emerging as fuel of choice due to its various advantages such as cost competitiveness, efficiency, environment friendly nature and thereby increasing its share in overall primary energy basket.

Looking at the various advantages associated with PNG and CNG, Govt. has taken up implementation of PNG (Domestic) connections and CNG corridor along major highways (National Highways / State Highways) in mission mode. 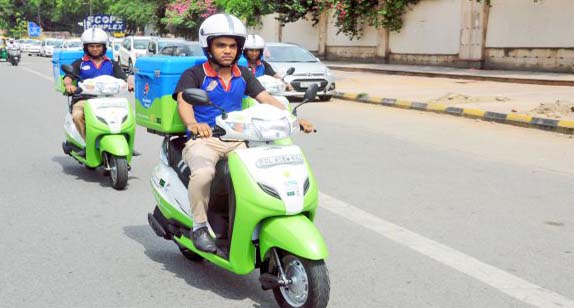 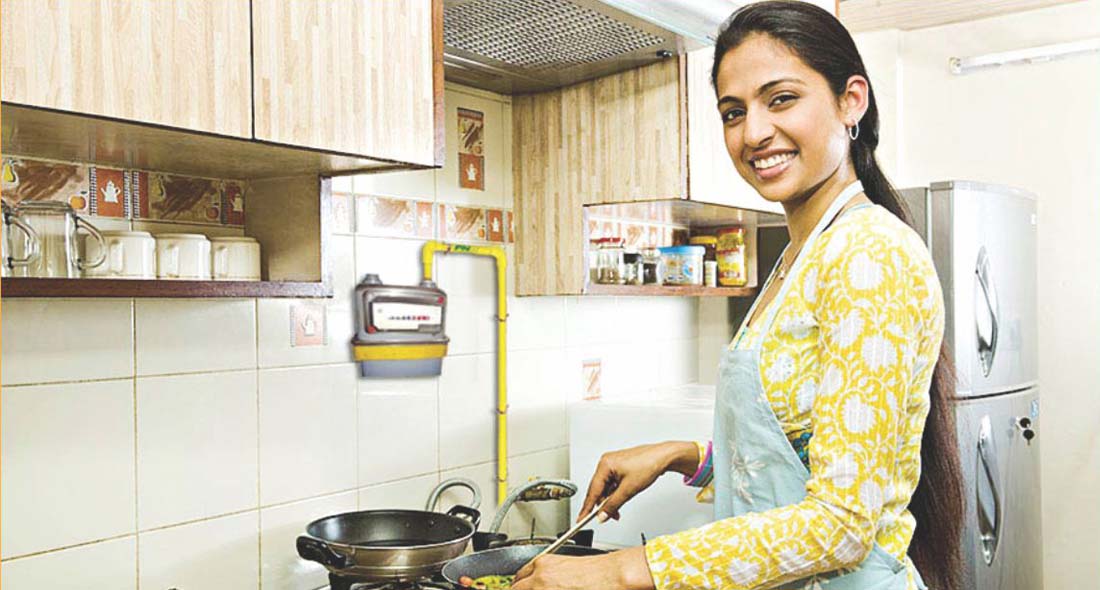 Also in this Section